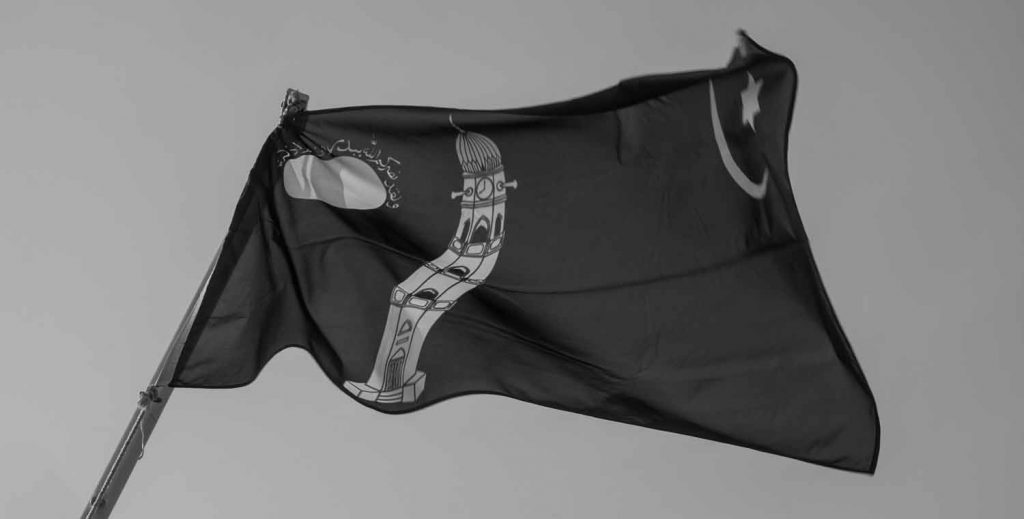 The Ahmadiyya Muslim Community was established by Hazrat Mirza Ghulam Ahmad (on whom be peace) in 1889 in a small and remote village called Qadian in Punjab, India. He claimed to be the expected reformer of the latter days and the awaited one of the world community of religions (the Mahdi and Messiah of the latter days).

It has, however been subject to hostile attacks (including murder and state sanctioned persecution) in Pakistan, Bangladesh, Indonesia and the Middle East for more than 50 years.

The Community has established itself across 207 countries in the world, with membership approaching 150 million and continually rising. It is an embodiment of the benevolent message of Islam being peach, universal brotherhood and serving humanity irrespective of one’s race, color, religion or no religion. The community rejects without exception all kinds of violence and lives by its motto of “Love for All, Hatred for None”.

Islam places emphasis to serve others even at your own expenses. In this regard it has to be borne in mind the Community is self funded by its members and does not reply on external funding from sources such as the government. This enables the Community to remain objective, impartial and credible without having any vested interests. 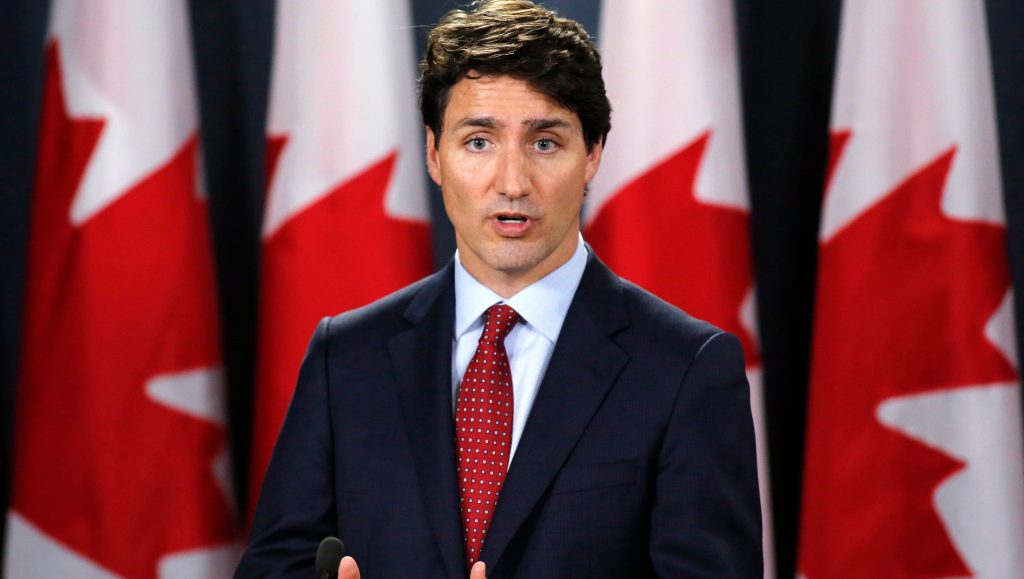 “I personally feel that the alignment of Ahmadiyya [Muslim] values with Canadian values – values of openness, respect, compassion and willingness to work hard and desire to be there for each other – these are the kinds of things we need so much more of in the community and in the world.”